I've met and worked with some of the best studio musicians in Canada. See below for bios on some of the musicians I have available for your projects. 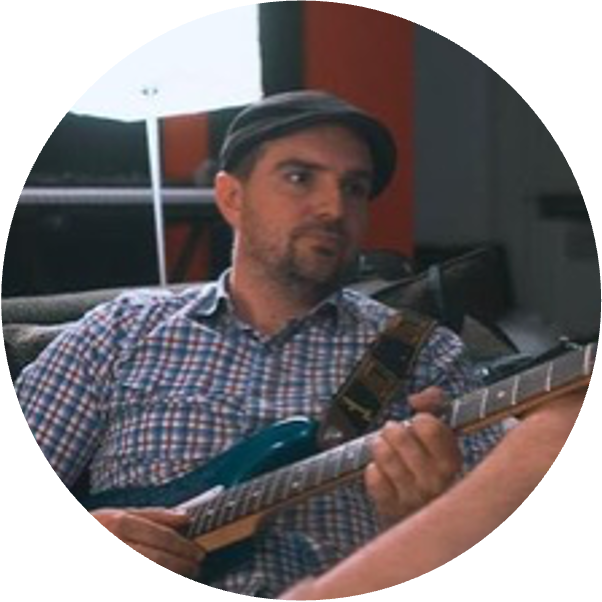 Ashton, owner of Morph Productions, is an accomplished musician who plays guitar, bass and does keyboard/beat programming. He is known for his melodic, dramatic and tasteful approach to playing. While most of his experience is studio based, playing on a lot of his productions, Ashton has also toured with two different bands. 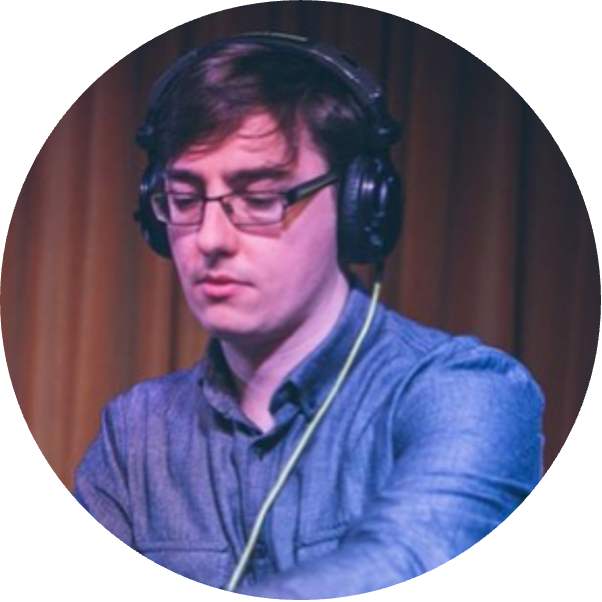 Ian is a multi-instrumentalist specializing in pop, R&B/hiphop, rock, and worship musics. He has over 20 years experience as a performing and recording bass player, having worked with such award-winning artists as Nelly Furtado, Shad K, Basia Bulat, Cadence Weapon, and Emmanuel Jal A classically trained pianist and composer (Western University), Ian arranges for strings, brass & woodwinds, as well as a variety of keyboard instruments. He is proficient with synthesizers, drum-programming, and ambient soundscaping. 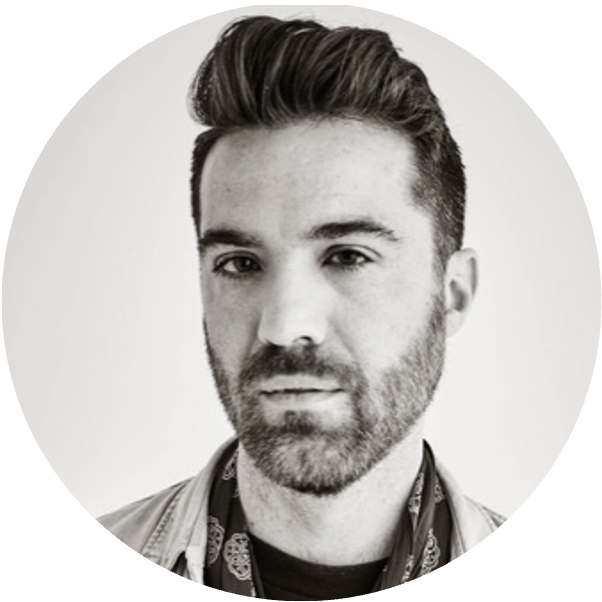 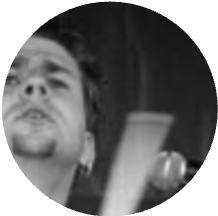 Craig has been a professional recording and touring musician for over a decade. He has played on hundreds of albums and has toured all over the world several times - over 40 times in North America alone. As a sideman/session player Craig has recorded for Sony, Epic, Universal, A ampM, Warner; as well as many indie labels such as Sonic Unyon, Hypnotic, Stomp, Cargo, Union, Mint and Sky (Japan) and Leech (Switzerland). 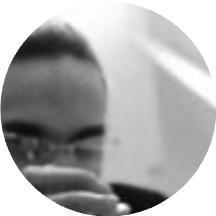 Brownman is one of the most in demand jazz studio trumpet players in Canada. Some accomplishments include being the recipient of the 2002 Canadian National Jazz Award (NJA) for "Jazz Composer of the Year", as well as first runner-up for "Jazz Trumpet Player of the Year". His highly acclaimed Latin-jazz group CRUZAO was also nominated at the NJAs in 2002, 2003 & 2004 for "Electric Jazz Group of the Year". 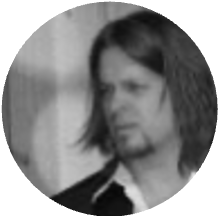